Melania Trump and Kate Middleton are both known for their fashion sense and style. However, their personal styles differ greatly in terms of the type of clothing they wear and the way they present themselves in public.

Melania Trump, the former First Lady of the United States, has a long history in the fashion industry. Prior to her marriage to President Donald Trump, she worked as a model, appearing in campaigns for high-end brands such as Calvin Klein and Giorgio Armani. She has also graced the covers of numerous magazines, including Harper's Bazaar, Vogue, and GQ.

Throughout her time in the public eye, Melania Trump has been known for her elegant and sophisticated style. She often opts for tailored suits, sleek dresses, and classic neutral-color pieces and is known for her love of statement jewelry and high heels. 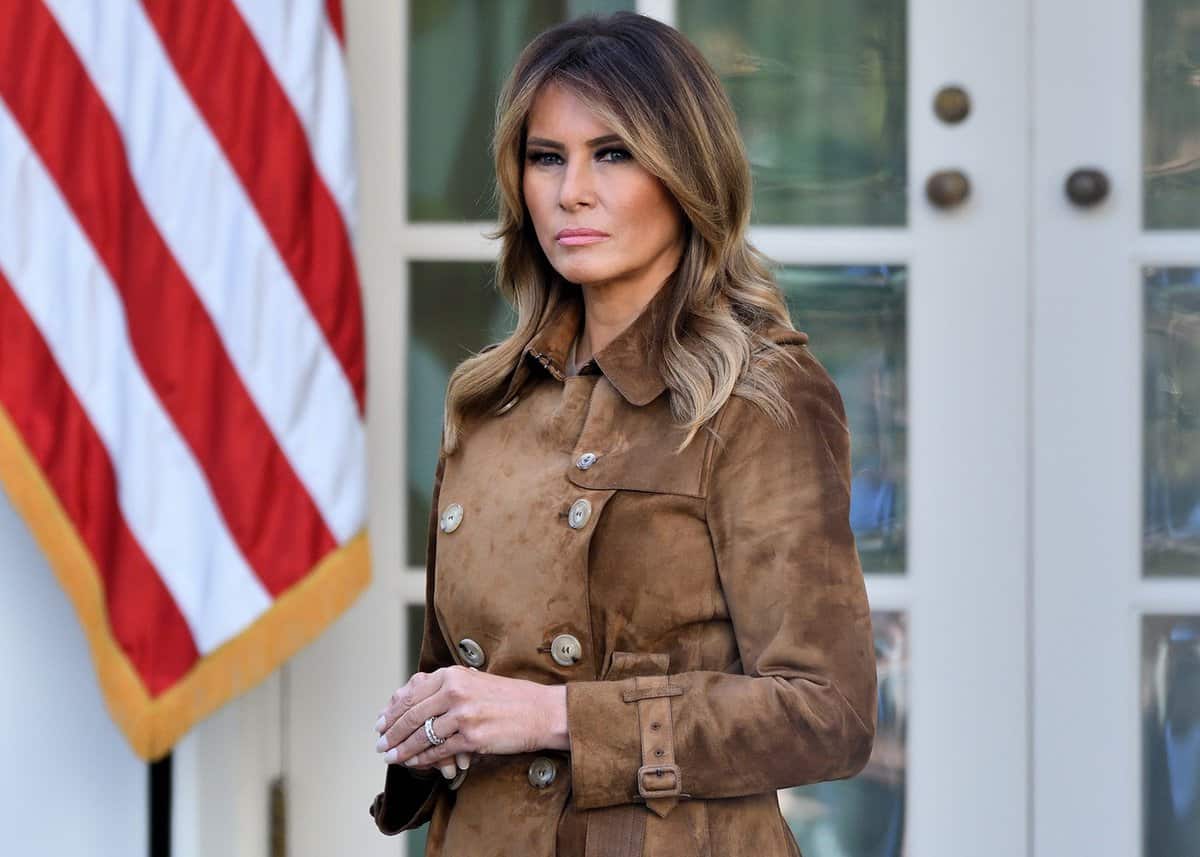 Trump's fashion choices have made her a fashion icon, and she has influenced the styles of many worldwide. Even after her time as First Lady, she continues to be known for her refined and polished fashion sense. 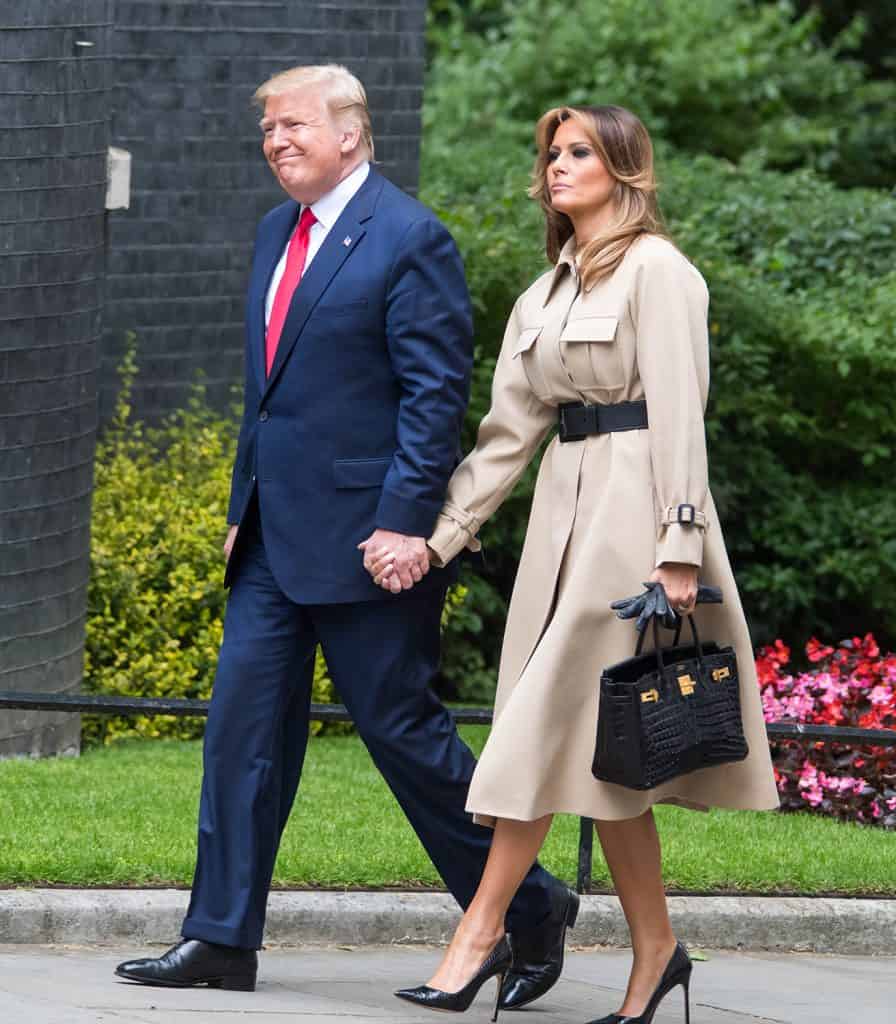 Designer Dresses for the First Lady: A Look at Melania Trump's Fashion Choices

During her time as First Lady, Melania Trump was known for her love of designer dresses. She often wore elegant, sophisticated dresses by high-end designers such as Dolce & Gabbana, Givenchy, and Valentino. 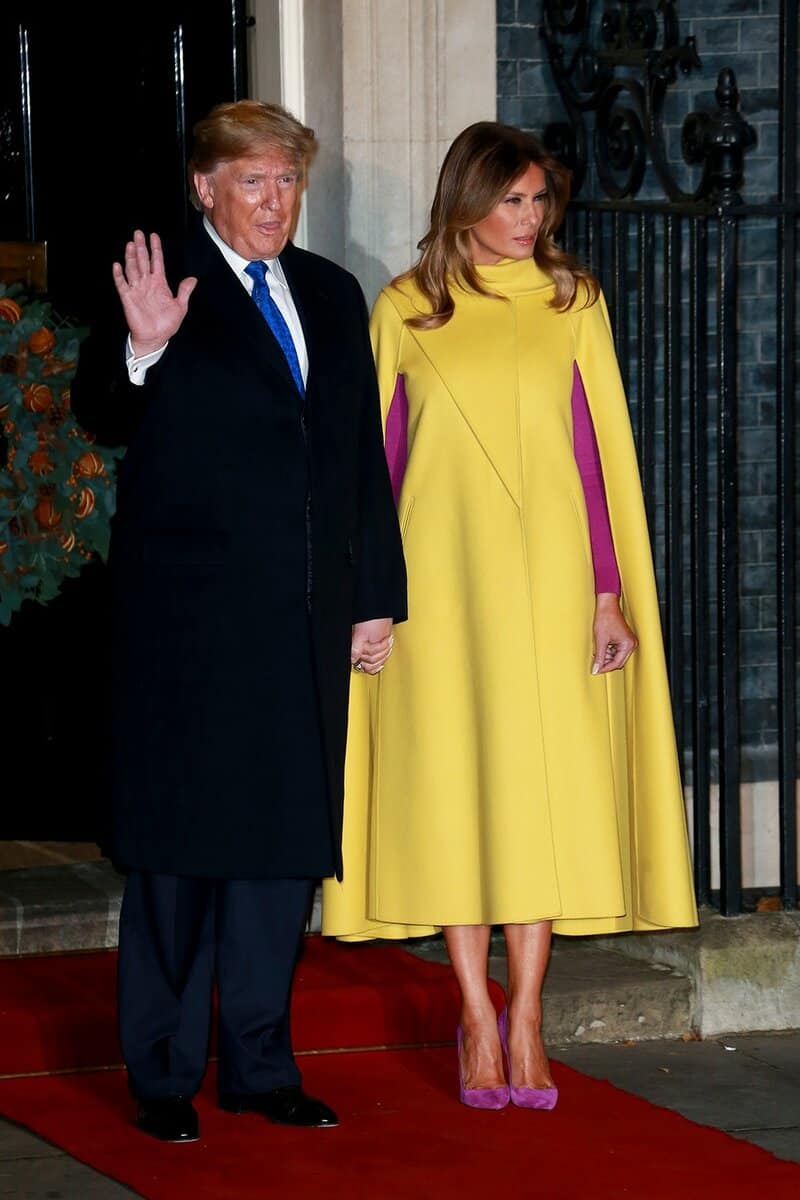 One notable example of a designer dress worn by Trump was the Givenchy couture gown she wore to the inaugural ball in 2017. The white, off-the-shoulder dress was widely praised for its timeless elegance and became one of her most memorable fashion moments as First Lady. 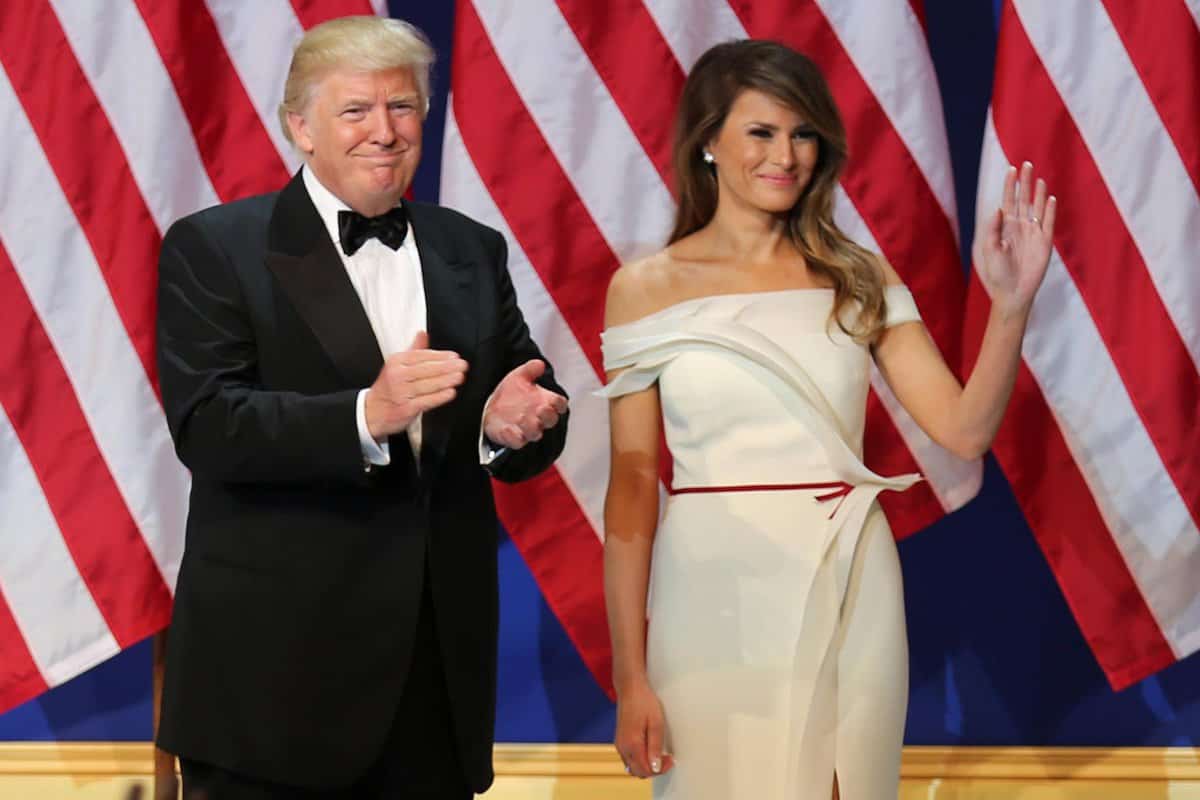 Other designer dresses worn by Trump during her time as First Lady include a yellow, lace Dolce & Gabbana dress worn to the United Nations General Assembly in 2017 and a red, velvet Valentino gown worn to the Congressional Ball in 2018. 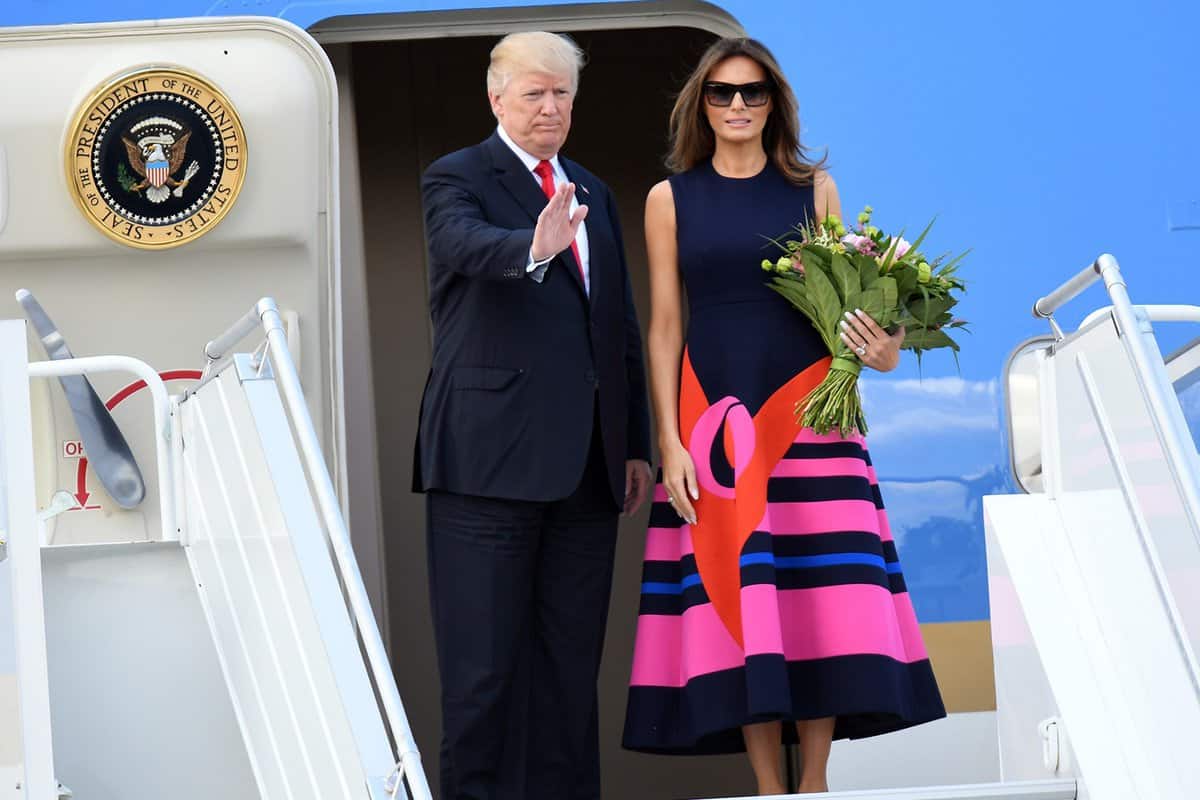 Kate Middleton, on the other hand, is known for her more playful and feminine style. She often wears dresses and skirts with florals, pastels, and other prints and is not afraid to mix and match patterns and colors. 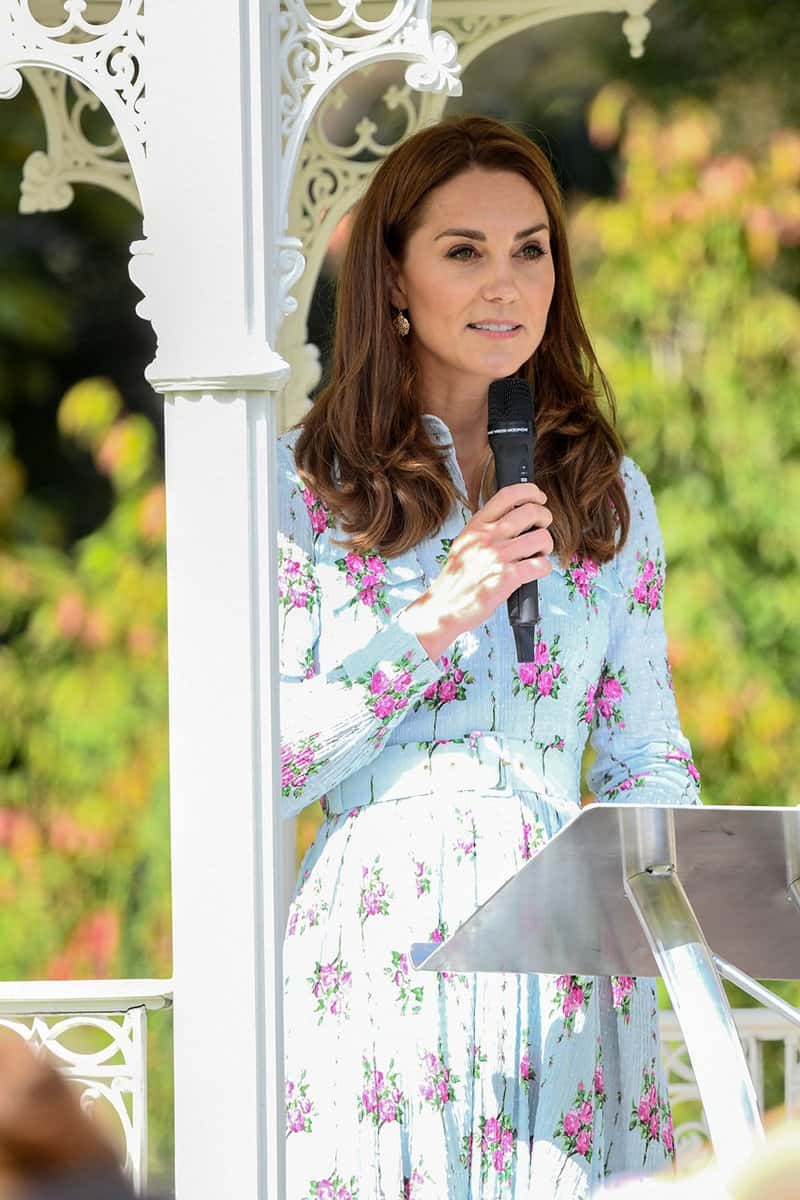 Hats Off to Kate: A Look at the Duchess's Love of Fascinators

Kate Middleton, also known as the Duchess of Cambridge, is known for her love of hats and fascinators. She often wears these accessories to formal events and has been spotted wearing a wide range of styles, from traditional brimmed hats to more modern, avant-garde fascinators. 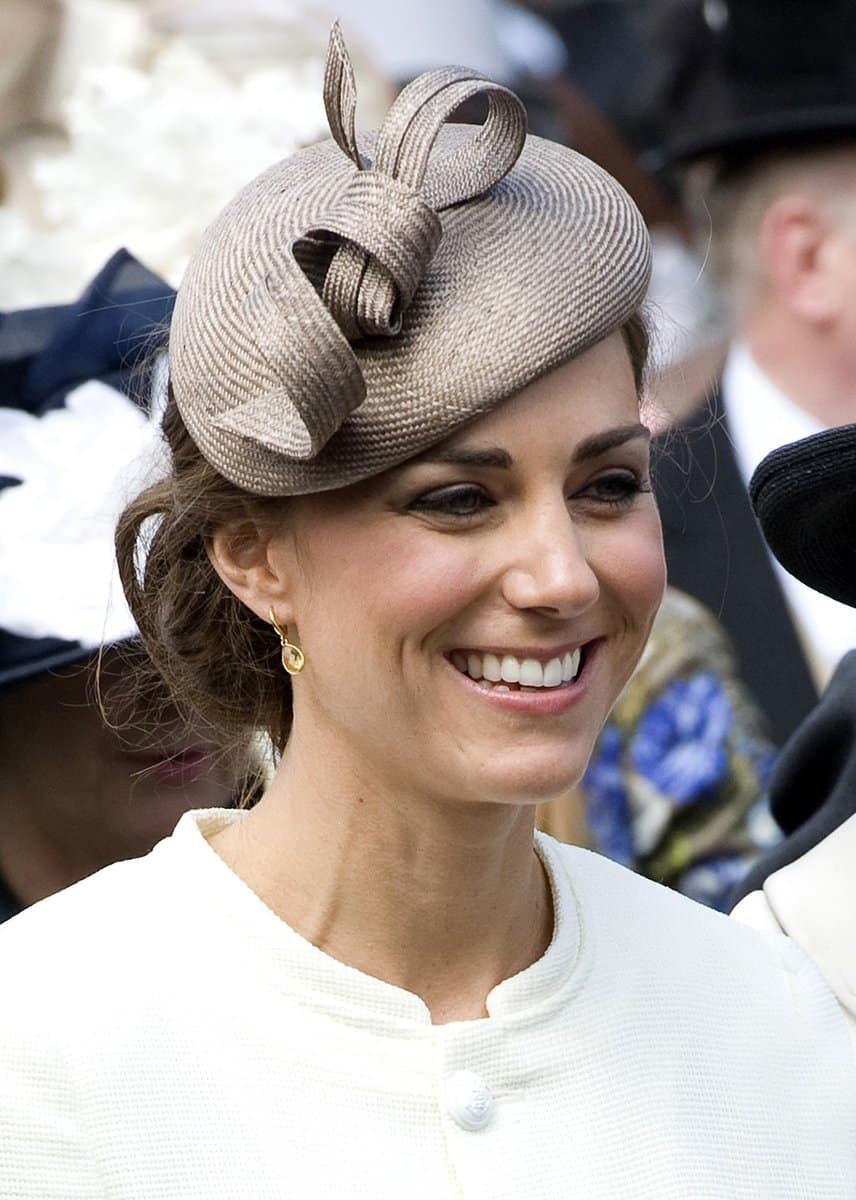 Middleton's love of hats and fascinators adds a touch of whimsy and playfulness to her otherwise polished and elegant style. She is known for her ability to mix and match patterns and colors, and her fascinators often feature intricate details such as feathers, flowers, and bows. The Duchess is also known for her ability to pull off a wide range of hat styles, from classic cloche hats to more modern, wide-brimmed options. 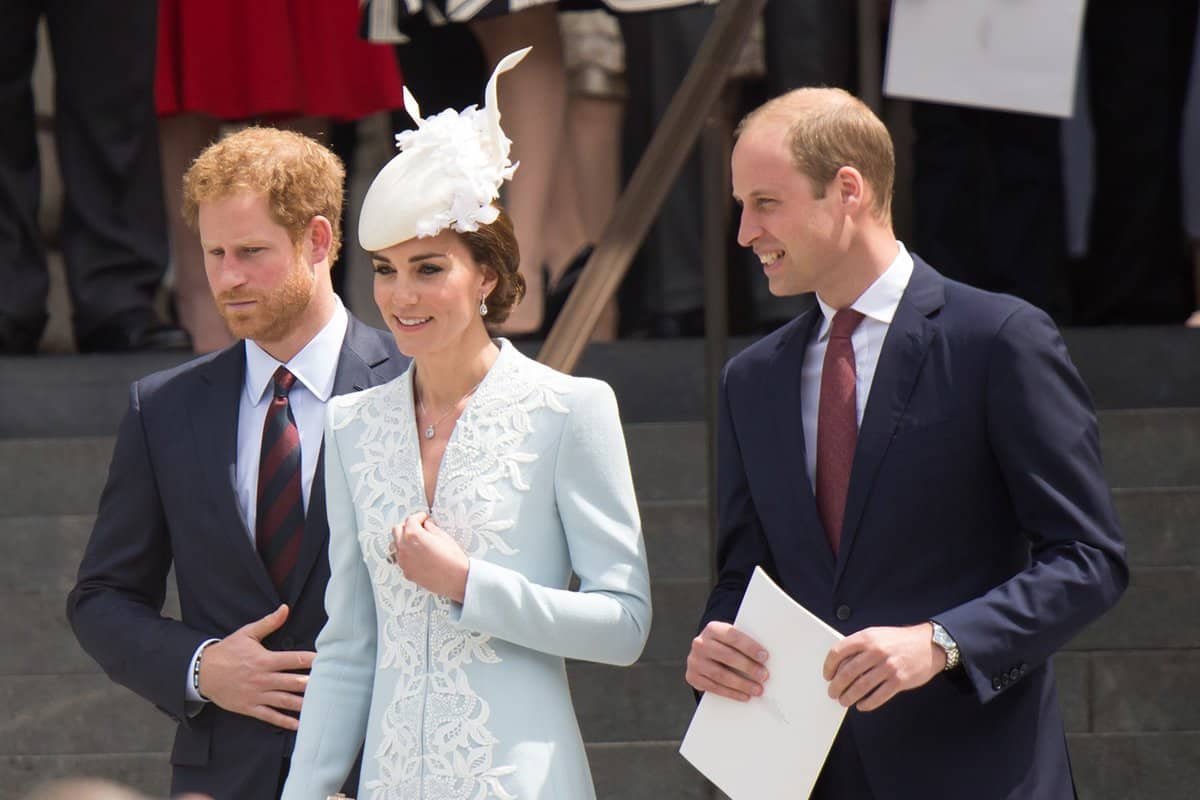 In addition to adding a touch of personality to her outfits, Middleton's love of millinery has also helped establish her as a fashion icon. Many people worldwide have been inspired by her fashion choices, and her love of these accessories has helped to make them more popular and mainstream. Whether she is wearing a simple fascinator or a more elaborate hat, the Duchess of Cambridge always manages to look chic and stylish. 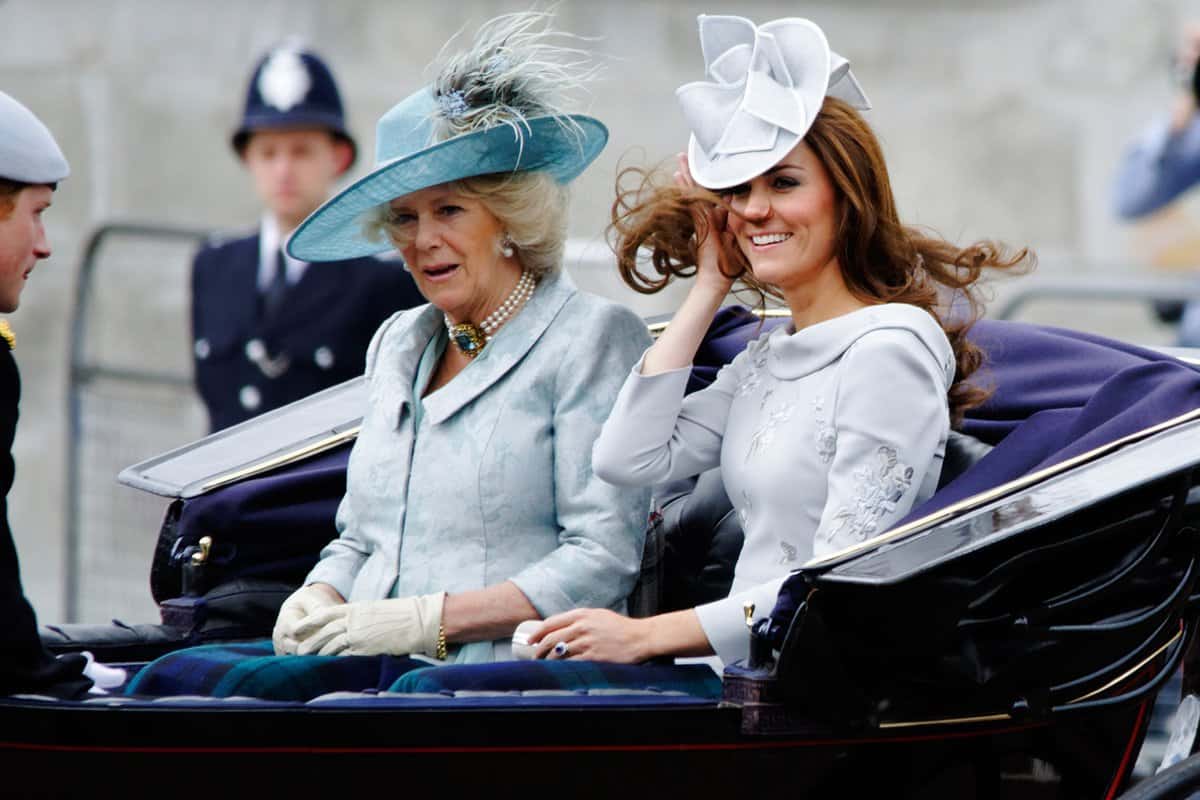 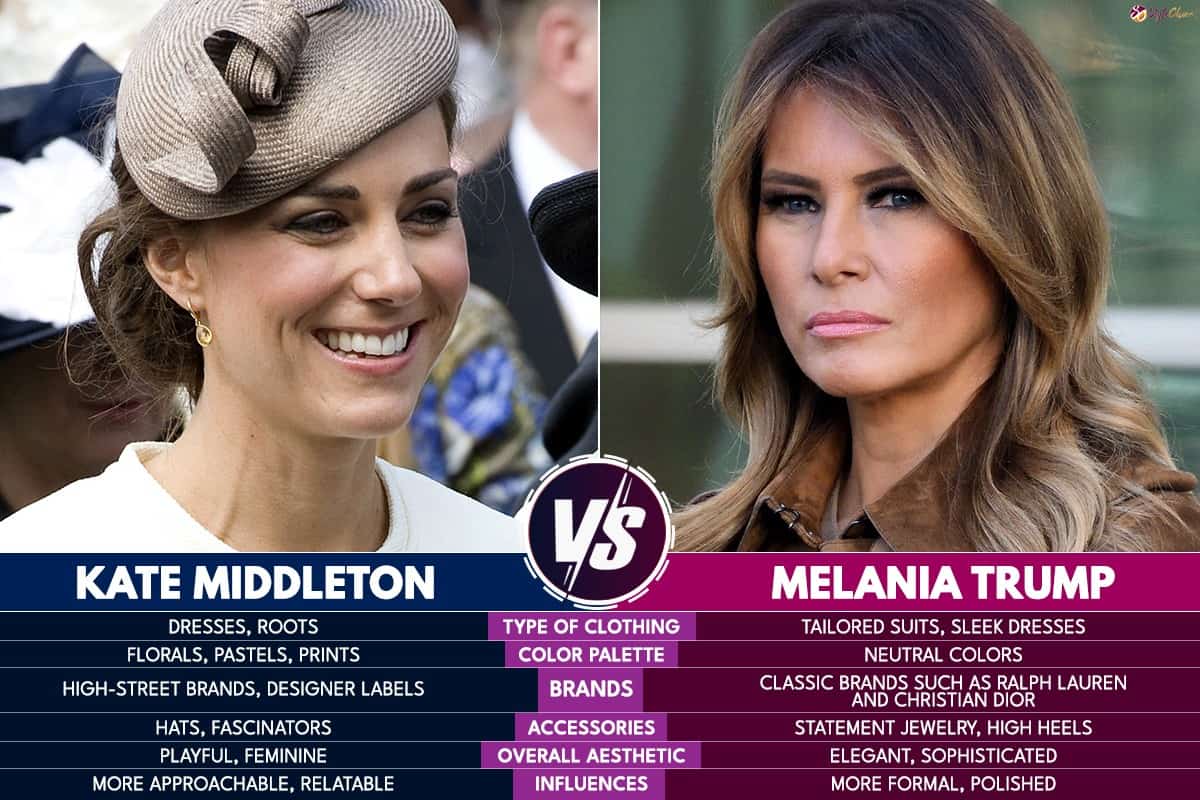 Overall, the style of Melania Trump and Kate Middleton reflects their different personalities and roles. While Trump's style is more formal and polished, Middleton's is more approachable and relatable. Both women are known for their fashion choices and have influenced the styles of many around the world.