Black onyx is popular for use in jewelry due to its beauty, versatility, affordability, and symbolic meaning. Some people wear black onyx jewelry because of what it symbolizes, while others who wear it don't know what the stone means. So what exactly does black onyx jewelry mean? We've done the research to help answer this question.

Black onyx jewelry has several meanings, both symbolic and astrological. Some of these are protection, defense, and perseverance, but there are many more meanings.

Black onyx has been around for centuries. The origin of these meanings comes from ancient legends of various cultures. Continue reading to learn more about the legends, symbolism, and astrological meaning surrounding black onyx. 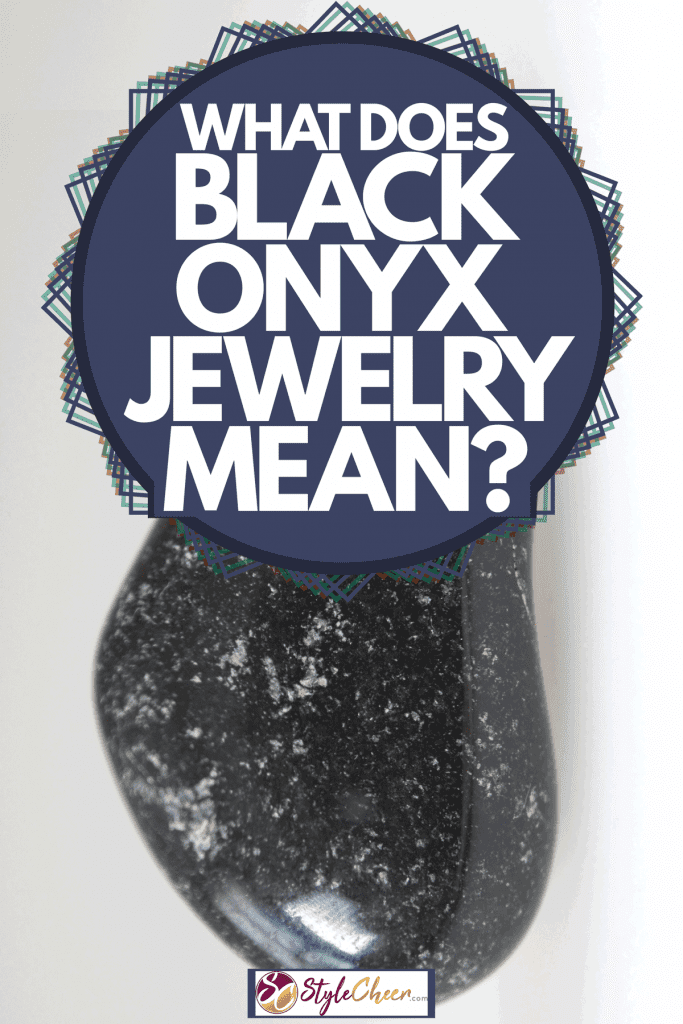 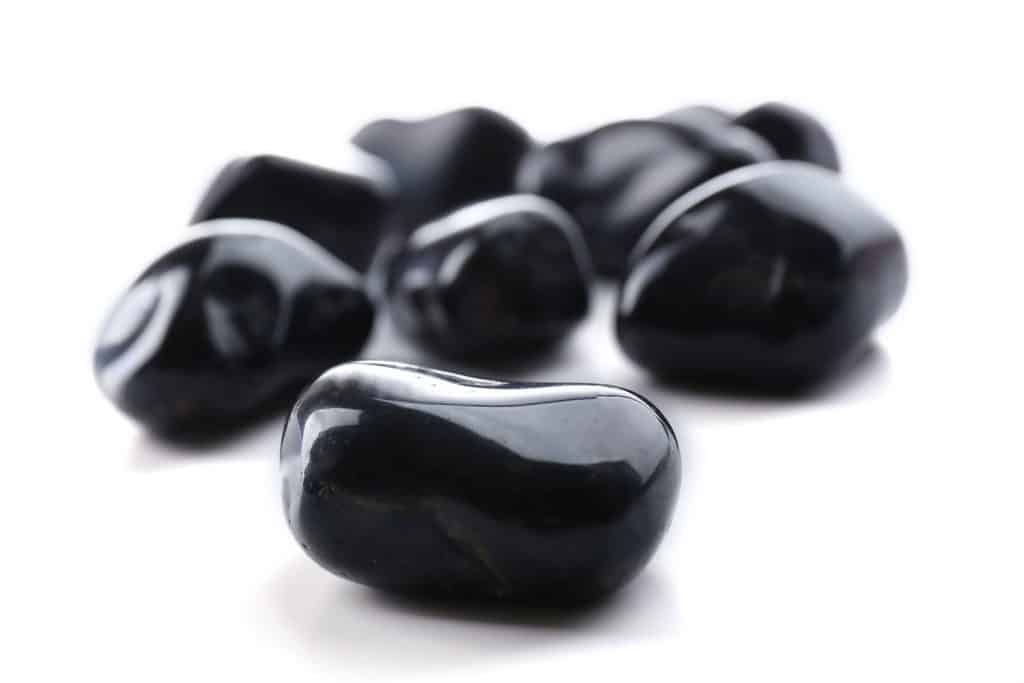 Onyx is a form of quartz called chalcedony. The name "chalcedony" comes from an ancient port in Asia, Calcedon, an active mining and gemstone trading center. The stone has various uses and meanings to different cultures and groups of people. We will look at some of the legends and folklore surrounding black onyx in further detail.

The word onyx comes from the Greek word onux, a word that means "fingernail." The ancient Greeks believe that onyx originated when Cupid used one of his arrows to cut his mother's (the goddess Venus) fingernails. The fingernails turned into onyx as they fell from Mount Olympus into the sacred river below.

The Chinese use black onyx in the art of Feng Shui. Since onyx takes a long time to form, they believe that it has grounding powers that teach the wearer to have strength and perseverance and trust in themselves to accomplish their goals. Feng Shui experts say that black onyx should be incorporated into the decor of an office or workspace due to its ability to attract financial gains.

Gemologists in India believe that black onyx helps to create harmony in relationships. The contrasting black and white colors found in raw, untreated chalcedony represent the love between two people. They also believed in placing an onyx stone on a pregnant woman's stomach to reduce both pain and labor time.

Like other types of gemstones, onyx holds a lot of symbolism. There are various reasons why people choose to wear black onyx jewelry because the stone means different things to different people. Let's look at some of the spiritual and mystic powers that black onyx is thought to symbolize.

People have been wearing black onyx ever since the days of ancient Egypt when Cleopatra wore it for the stone's protective powers. It is sometimes worn in battle to protect the wearer from harm in both the past and present. Black onyx is also said to offer protection from conflict and dangerous situations.

Black onyx protects the wearer from negativity. Legend has it that the blacker the stone, the more negative energy it has absorbed. Ancient Egyptian folklore says that when Cleopatra would wear black onyx jewelry, the stone would vibrate when it sensed negative energy, alerting the Queen that danger was lurking nearby.

Black onyx has other meanings as well, including: 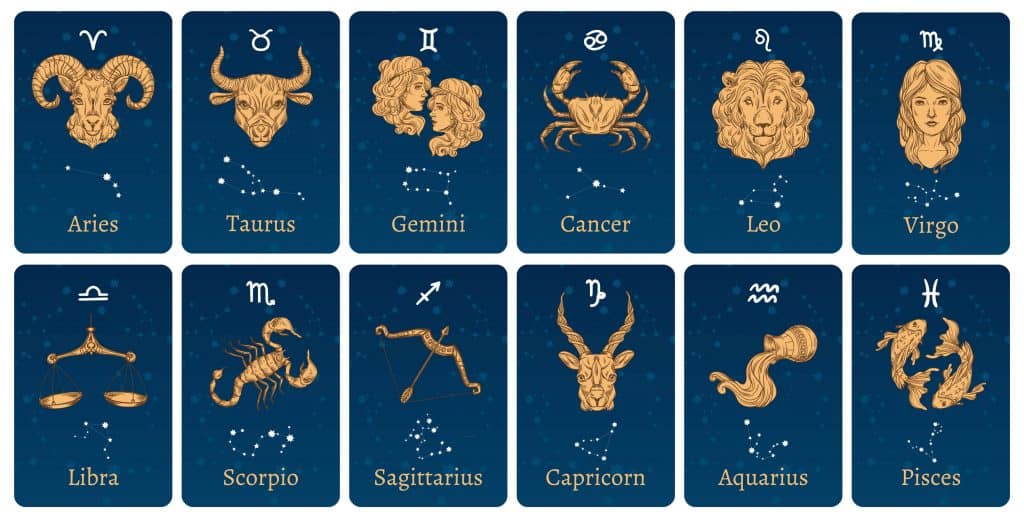 According to astrology, black onyx is also associated with the planet Saturn. Some of its powers include giving wearers the ability to let go of the past, separate themselves from troublesome people, and change unhealthy habits.

Black onyx is believed to give the wearer courage and power, and because of this, it is associated with the Zodiac signs of Leo and Capricorn. These are considered the most ambitious of the twelve Zodiac signs, so the stone works most optimally for these signs.

Astrology argues that those whose Zodiac sign is Gemini should not wear onyx because it can create ill effects in the lives of Geminis that wear it. All other signs should try wearing the stone for three days on a trial basis to test the effects of wearing it before choosing to wear it permanently.

What Are The Different Types Of Onyx?

While black onyx is the most common form, other types of onyx stone come in different colors. Since onyx is a form of layered mineral chalcedony, these layers create different bands of colors. The bands of color (or lack of) determine the classification of the onyx.

Onyx is sometimes confused for agate, but the difference is that the color bands on onyx stones are straight and parallel, while the agate bands tend to be wavier. Here are the four categories:

Black onyx is named because it has no color banding and is instead one color: black. It is usually created out of grey chalcedony treated to turn it black because it is very rare to find a naturally occurring true black onyx. 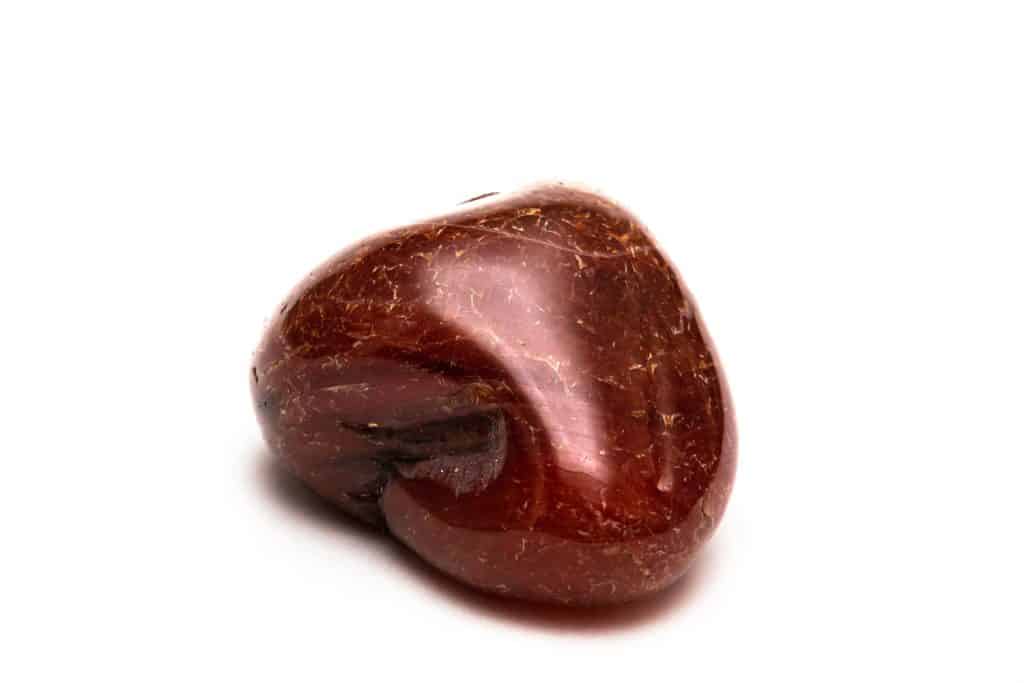 Carnelian onyx has red and white bands of color. The red coloring comes from iron. It has been used since ancient times for amulets and other jewelry and is thought to be associated with royalty. Sometimes called Cornelian onyx, it is also considered to be a lucky gemstone.

This type of onyx has a translucent top layer and a thicker layer of black underneath. The different layers sometimes cause this onyx to look bluish-grey. Niccolo onyx is used a lot to make cameo jewelry. 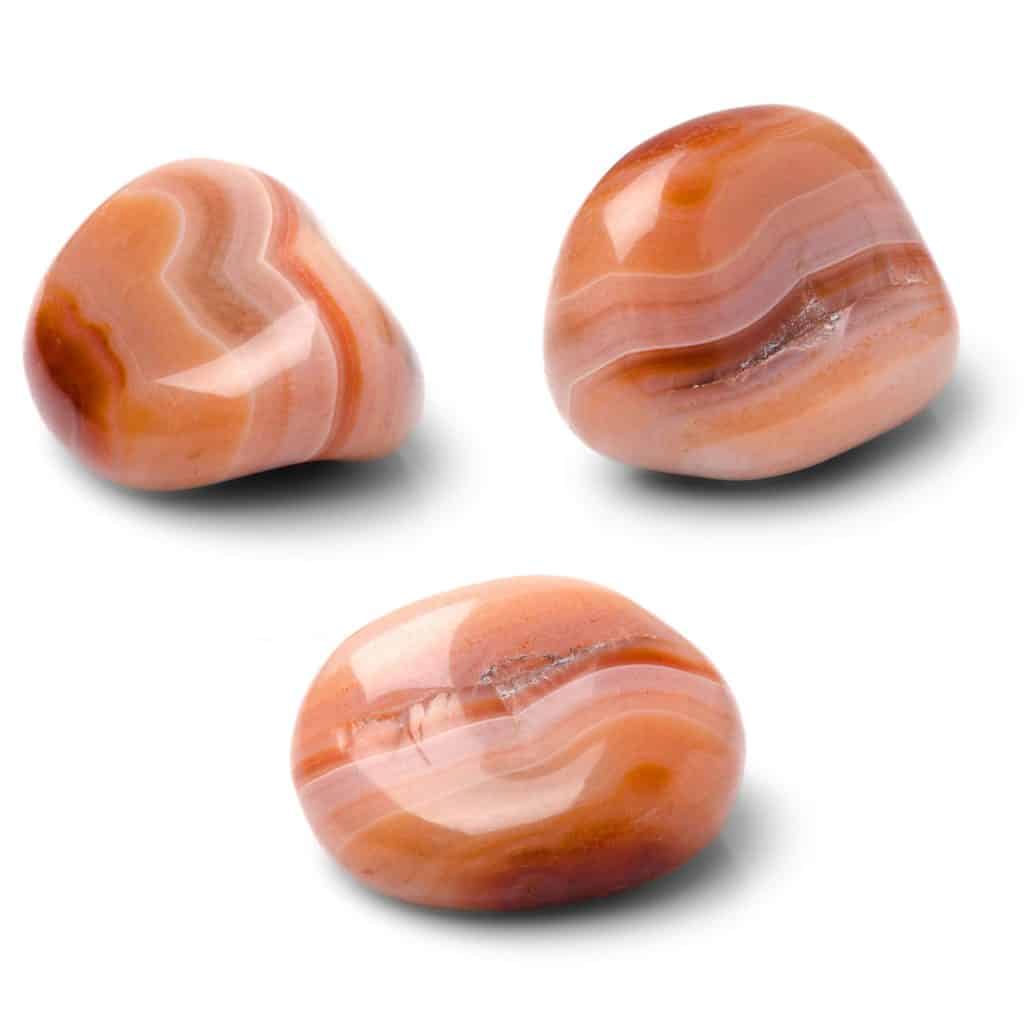 Sardonyx has color bands in red, brown, black, and white. The different colors come from carbon and iron that make up the chalcedony. It is those to protect those who wear it. Sardonyx is a widely available gemstone. It can be found around the world, which makes it extremely affordable.

How Do You Wear Onyx?

Onyx jewelry comes in many different forms, including necklaces, pendants, bracelets, rings, and earrings. Black onyx stones look most striking set in white gold, yellow gold, or silver. Sardonyx and Carnelian onyx look best in antique silver. If you have an onyx ring, you should wear it on your middle finger or the smallest finger on your left hand. This is so that the properties work properly.

Click here to see this black onyx ring on Amazon.

What Birthstone Is Onyx?

We've already mentioned that onyx is associated with the Zodiac sign Leo (July 23-August 22). The birthstone for July is the ruby, but since Leo falls partly in July, onyx is sometimes referred to as the month's alternate birthstone. According to ancient civilizations in Tibet, onyx is also the mystical birthstone for December.

You May Also Like: Which Hand Do You Wear A Birthstone Ring On?

Onyx has properties that promote both mental and physical healing. The mental areas that it promotes healing in are:

The physical areas that it promotes healing in are:

What Chakra Is Onyx Good For? 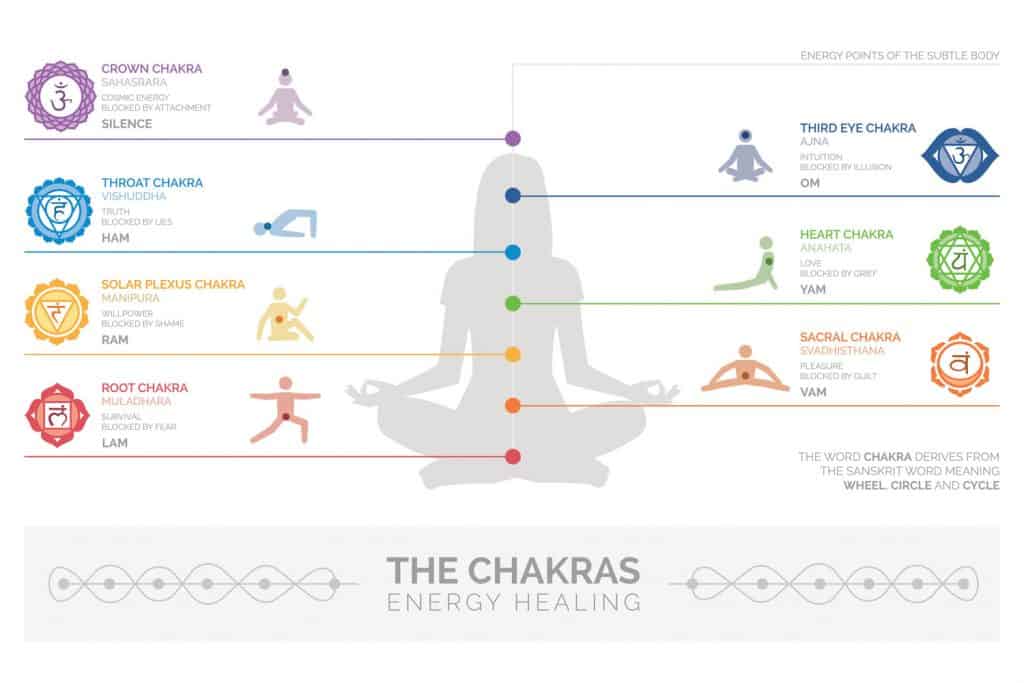 Now you know the significance and meaning behind black onyx jewelry. Not only is black onyx beautiful, but it can also bring both physical and mental health to your body. It's no wonder that onyx has been used and loved for centuries. Even though it is inexpensive, it makes sense why black onyx is a luxury in some cultures. Thanks for reading!

Can Guys Wear Anklets? [and How to Do That the Right Way!]

My Pandora Charm Is Stuck – What To Do?